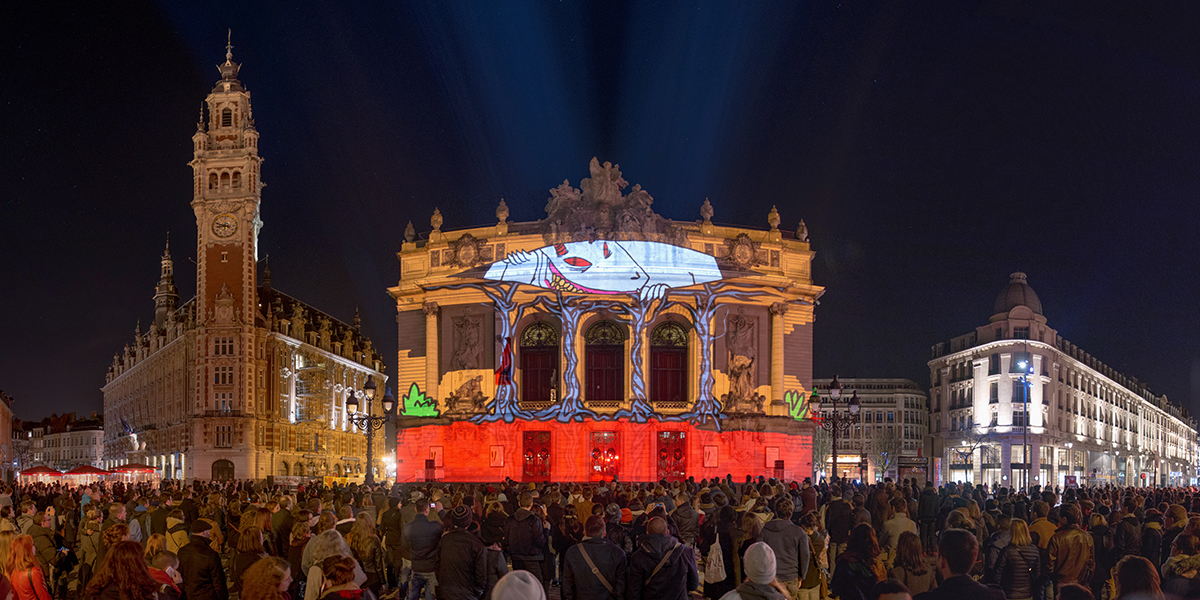 The Video Mapping Festival comes back in 2019 for its 2nd edition in the Hauts-de-France Region! In order to focus on this emerging discipline which is growing significantly, the Festival aims to present video mapping in all its forms (monument, object, video game, immersive, interactive video mapping…) and offers contents dedicated to general public, as well as professionals and students in international animation and video game schools.

• Opening night in Lille - Friday 29th of March Video mapping tour in the city: about 20 creations to discover on a 3.5 km-loop! + Meetings with international artists and Video Mapping Awards (30th of March) 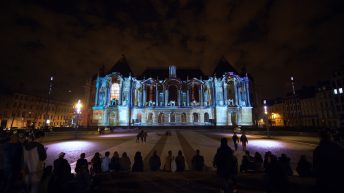 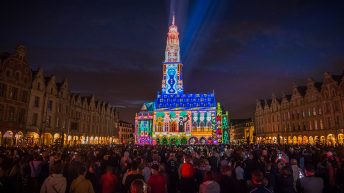 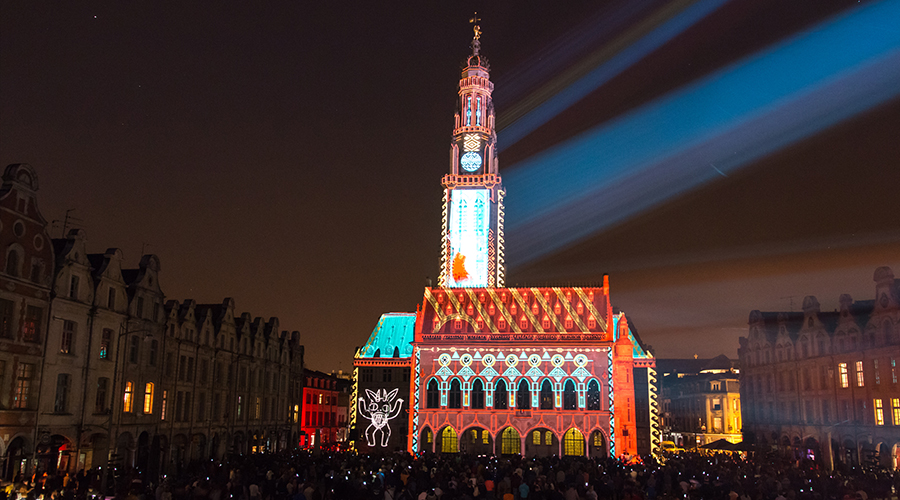