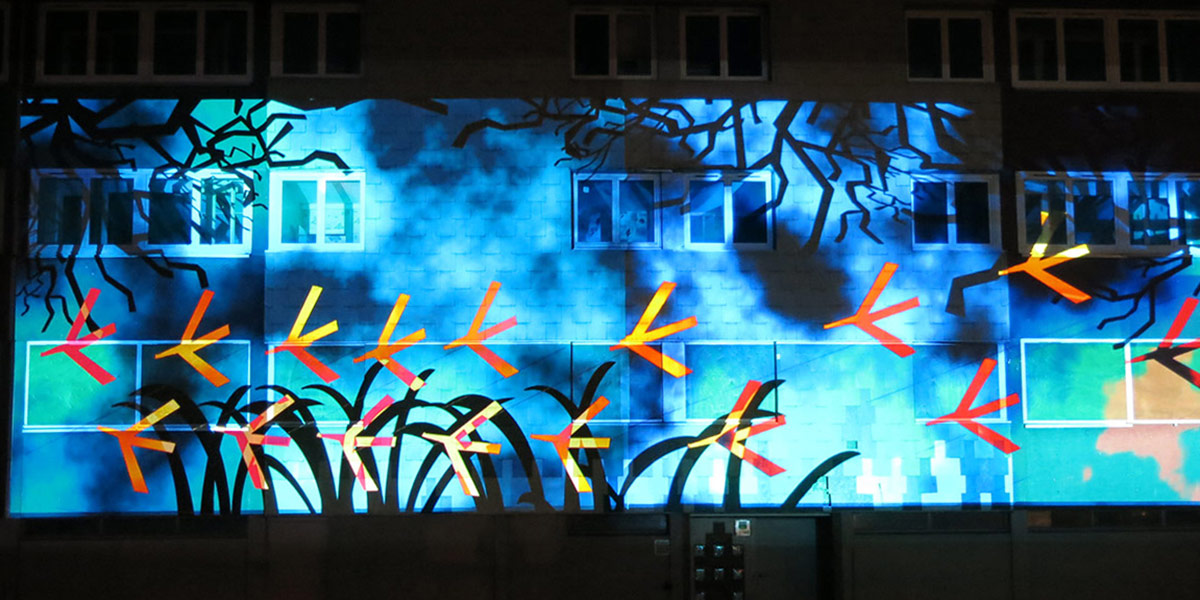 In order to associate the inhabitants of the host territories with the event, the Video Mapping Festival offers video mapping workshops involving image education and artistic practice.

► From January to March, workshops are taking place in several organisations of the conurbation of Lille: children and teenagers can begin to learn about video mapping and produce within a few days works that will be presented during the Opening night of the Festival.
Come and discover their work in the Hallway of the City Hall and on the Pavillon Saint-Sauveur!

► In April, workshops are also proposed in the cities of Anzin and Béthune, in order to produce creations that will be screened side to side with professional mapping. 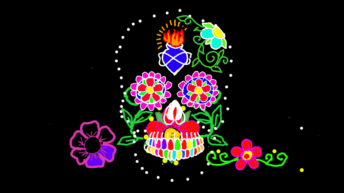 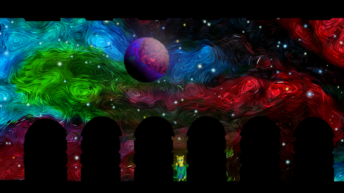 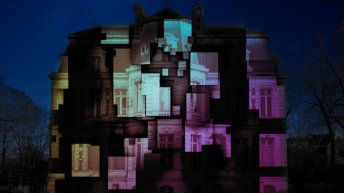 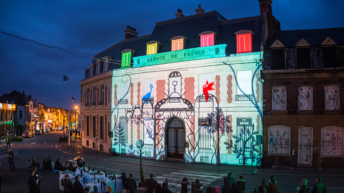 Video mapping tour in the city – Béthune – 25th of May